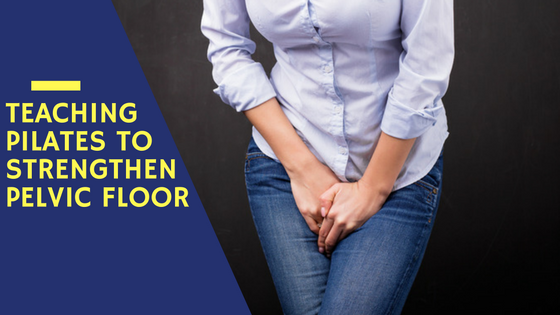 Having strong pelvic floor muscles is important for both men and women. Pilates exercises may help to strengthen them, and help with problems that are associated with weak muscles.

What is the pelvic floor?

The pelvic floor is a group of muscles in the pelvis. They hold the organs and keep them in place so they function correctly. In both sexes, this includes:

In women, it additionally also includes:

Problems that can occur

When these muscles weaken, it can lead to a loss of control over the bladder and bowel as well as sexual difficulties, dysfunction and pain. While there are medications and surgeries that can help fix the problems, they have side effects. Some doctors suggest exercises as a first approach to the problems to strengthen the muscles and improve issues of incontinence.

Those who practice Pilates know that exercises can help with balance, posture, and flexibility. This is due to the attention given to core muscles. Pelvic floor muscles are part of the core as are abdominal and back muscles. Thus, Pilates is an excellent exercise to help strengthen those muscles.

Instructors and clients alike need to be careful when beginning a program. Depending on the individual, some Pilates exercises may cause additional problems by overloading and stretching the muscles or by creating too much pelvic floor tension without proper release of the muscles. People who have PFD should talk to their doctor about approaches to their unique case. As the University of Chicago notes, millions of people have the same issues, but many don’t seek treatment. Thus, it is recommended that if you have a pelvic health issue, it is important to learn more about treatment options, including exercise.

In 2008, after performing 2,500 surgical repairs for urinary 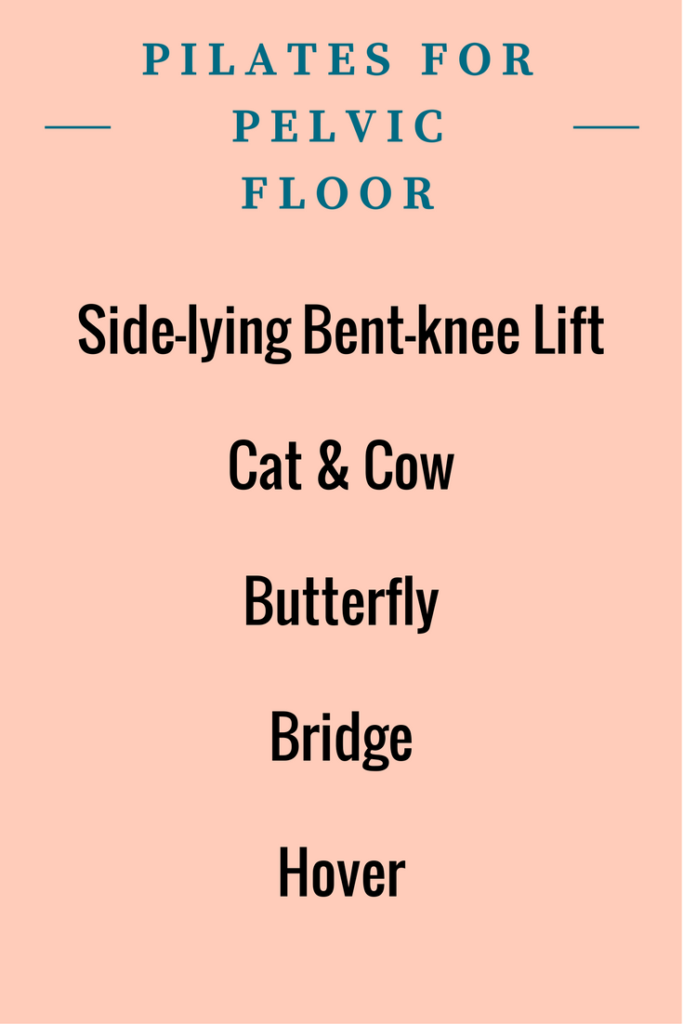 incontinence, the Nevada surgeon was frustrated. “Clearly the problem,” he stated, “was the strength of the pelvic floor muscles.”

He found that many doctors were suggesting Kegel exercises. Because many people would do them incorrectly, the exercises were not successful. In fact, other medical experts were discovering the same thing. Physiotherapist Nelly Faghani, in an interview with a Canadian news agency noted, “The research shows that more than 50 percent of women don’t do their Kegels properly.”

Dr. Crawford studied 120 moves from Pilates, as well as yoga

and personal trainers’ routines. He then identified 10 moves that best engaged the floor muscles including pelvic floor muscles, transverse abdominals, gluteals and thigh adductors. These are well-known Pilates movements such as squats and lunges as well as other exercises that incorporate static holds and repetitions.

The example of one move is inspired by yoga. It is called cat/cow. The person gets on all fours, expands the chest, inhales, lifts the tailbone and looks up. With an exhale, the chin is tucked to the chest, back is round and pelvis curls under. Hold the curl for three seconds and then add three tiny pulses of the curl.

Whether practicing traditional Pilates or Pfilates, the point of the exercises are to support alignment and movement and engage the muscles of the pelvic floor in an effort to strengthen and improve them.

Ready to get started?